This week Marvel revealed that Wolverine and Venom have a history going back much further than anyone realized.

Warning: this article contains spoilers for Web of Venom: Ve’Nam #1! 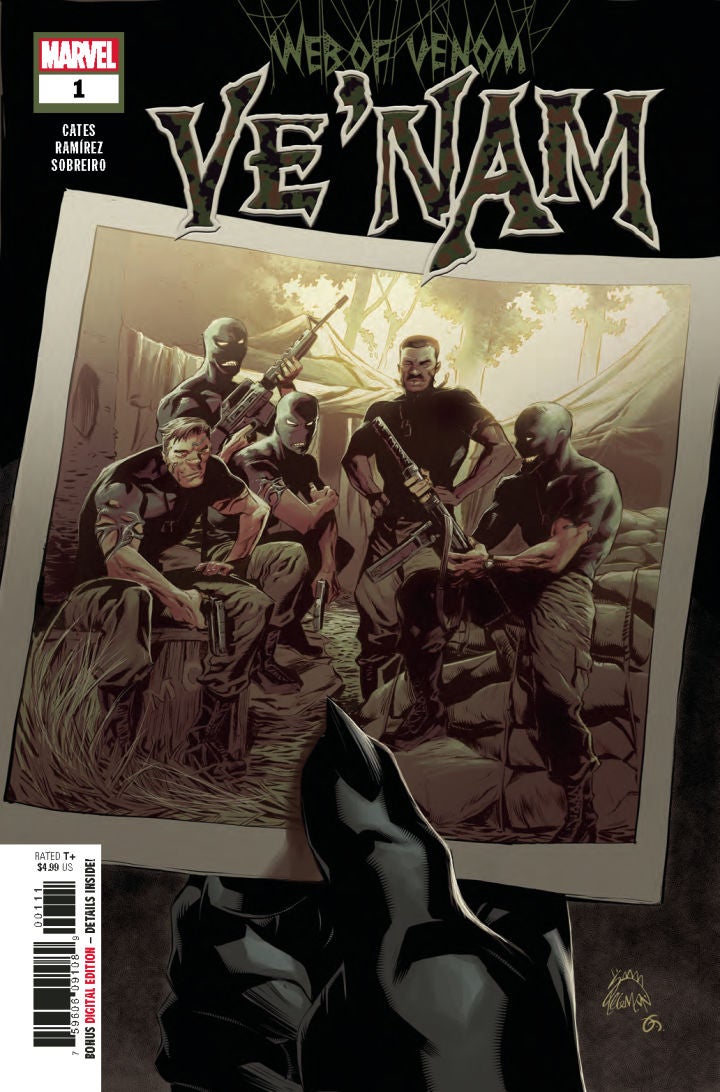 Web of Venom: Ve’Nam is a spinoff of the current Venom comic, one that delves deeper into Venom’s newly expanded mythology. Recently, Eddie Brock learned that his symbiote wasn’t the first to arrive on Earth. The US military created an entire team of symbiote-powered super-soldiers during the Vietnam War. This issue sheds a bit more light on the history of this ill-fated team.