United States politicians representing the state of Hawaii have condemned the use of loot boxes in Star Wars Battlefront II, describing it as a “predatory practice” that can take advantage of vulnerable people. In a press conference, state representative Chris Lee said he was taking action in order to “ensure future protections for kids, youth, and everyone [else].”

“This game is a Star Wars-themed online casino designed to lure kids into spending money. It’s a trap,” he said. “This is something we need to address to ensure that particularly kids who are underage, who are not psychologically and emotionally mature enough to gamble–which is why gambling is prohibited under [the age of] 21–are protected from being trapped into these cycles which have compelled many folks to spend thousands of dollars in gaming fees online.”

Star Wars Battlefront II allows players to purchase loot boxes that contain rewards capable of impacting gameplay. It’s also possible to unlock some of the Star Wars franchises most iconic characters quicker by purchasing these. Crucially, the rewards contained in the boxes are randomised, leading many to draw comparisons to gambling.

According to Lee, legislation that could change the way games with loot boxes are sold is being looked at in Hawaii and other states.

“We’re looking at legislation this coming year which could prohibit sale of these games to folks who are underage in order to protect these families, as well as prohibiting different kinds of mechanisms in those games,” he explained. “We’ve been talking with several other states as well [and] legislators there are looking at the same thing. I think this is an appropriate time to make sure these issues are addressed before this becomes the norm for every new game.”

State representative Sean Quinlan emphasised that Star Wars Battlefront II is a game that he believes is being marketed at young players. “[It’s] a AAA title that’s being released by the world’s largest gaming studio, and it has the most popular intellectual property in the world attached to it, and it’s marketed squarely at children.”

A video of the press conference was posted on Reddit (and you can watch it above). Lee later responded to comments on Reddit and compelled readers to support the effort by “calling and emailing your own state legislators and asking them to act.”

He added: “These kinds of loot boxes and microtransactions are explicitly designed to prey upon and exploit human psychology in the same way casino games are so designed. This is especially true for young adults who child psychologists and other experts explain are particularly vulnerable. These exploitive mechanisms and the deceptive marketing promoting them have no place in games being marketed to minors, and perhaps no place in games at all.”

On November 21, French Senator Jerome Durain penned a letter to the independent agency, ARJEL, noting worry among the gaming crowd that microtransactions such as those in Star Wars Battlefront II could have a “deleterious” effect on the video game industry.

Battlefront II is out now on PlayStation 4, Xbox One, and PC. Much of the news cycle around the game has been focused on its microtransaction system, which, though removed for now, is coming back at a later date. Management at Disney was reportedly displeased with the negative response around the game, which comes just a few weeks before the release of Star Wars: The Last Jedi.

Rescuers raced to get to the plane which ditched in seas off the remote Japanese reef of Okinotori.

Saad Hariri said President Michel Aoun had asked him to “put it on hold” to allow for dialogue. 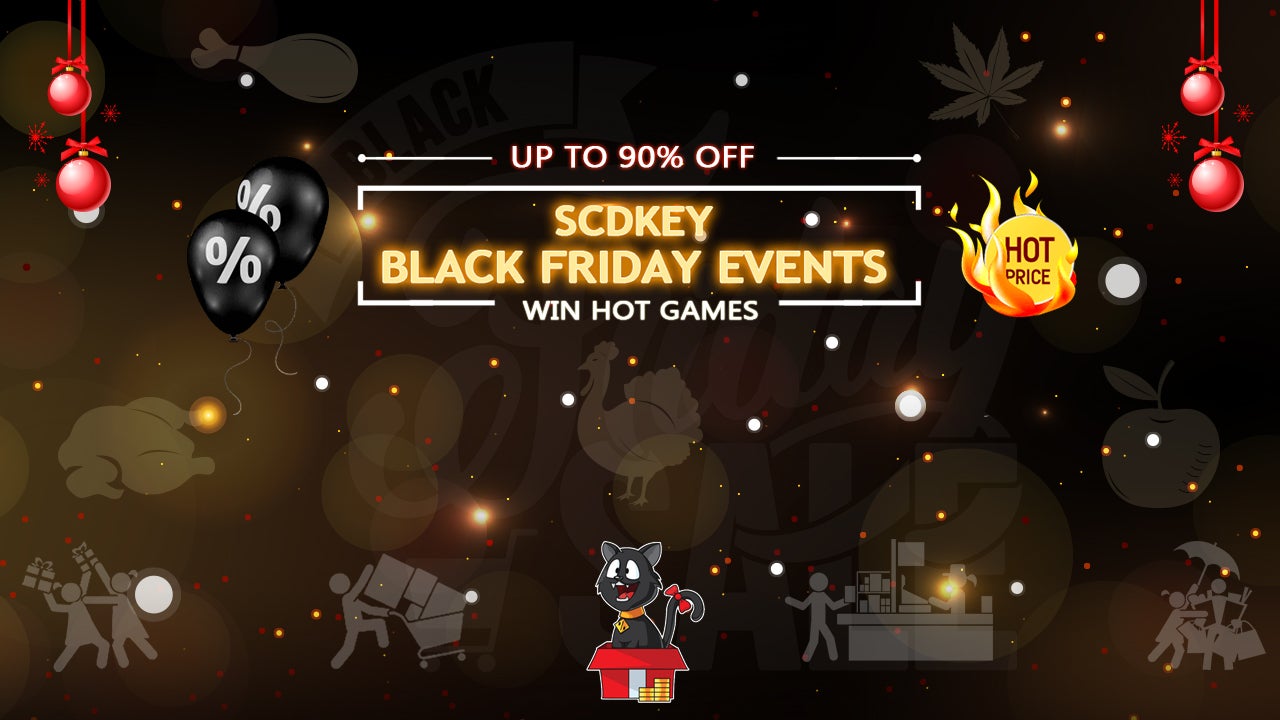 There are some great deals going on right now at SCDKey’s Black Friday sale. The two deals that have specifically caught my eyes are the 12 Month Xbox Live Subscription, which is £35.49 at SCDKey, but £39.85 at Amazon and PlayerUnknown’s Battlegrounds (Xbox One Preorder), which is the cheapest at SCDKey (£21.74).

After a disastrous state of the union and amid rumors of another harassment story, Vice is already doing damage control.

Politics is only part of the story.

Allegations of misconduct emerge about the man behind Toy Story and dozens of other classics.

While it’s only been about a week since the last new trailer dropped for Star Wars: The Last Jedi–and that came after a pair of new trailers at the end of October, Lucasfilm has put out yet another new trailer today. Titled “Tempt,” this trailer shows off quite a bit of footage audiences have seen before as well as a new bit at the end. At least that’s what a colleague in the office told me.

In an active attempt to avoid spoiling myself for the upcoming movie, I haven’t watched any of these trailers. I’m trying to avoid the video embedded above this story as well. But I know that some people like to watch these trailers; that’s fine, I’m not judging you. I’ll probably go back and watch all of the trailers too. After I’ve seen the movies. Yes, I understand that’s weird.

Facts around the movie that I have not avoided include: its release date (December 15), the fact that it’s directed by Rian Johnson, and that it stars Daisy Ridley, John Boyega, Mark Hamill, Adam Driver, Carrie Fisher, Oscar Isaac, Domhnall Gleeson, Anthony Daniels, and Andy Serkis. The movie is expected to have a huge opening weekend at the box office with early projections putting it over $215 million just in the US in its first three days. I’m probably part of the problem there; I’ve already bought tickets for three showings.

And in other Star Wars news, it was revealed recently that Johnson will write and direct a new Star Wars trilogy, but they won’t event start production until the current trilogy ends in 2019.