A bronze statue of the late Anton Yelchin was recently unveiled, honoring the actor’s life and career.

According the The Hollywood Reporter, the statue was revealed during a service for Yelchin, which was attended by some of his Star Trek collaborators, including Simon Pegg, Zoe Saldana, and J.J. Abrams.

Director Joe Dante, who helmed the Yelchin-led horror comedy Burying the Ex, shared the following photo of the statue on Twitter: 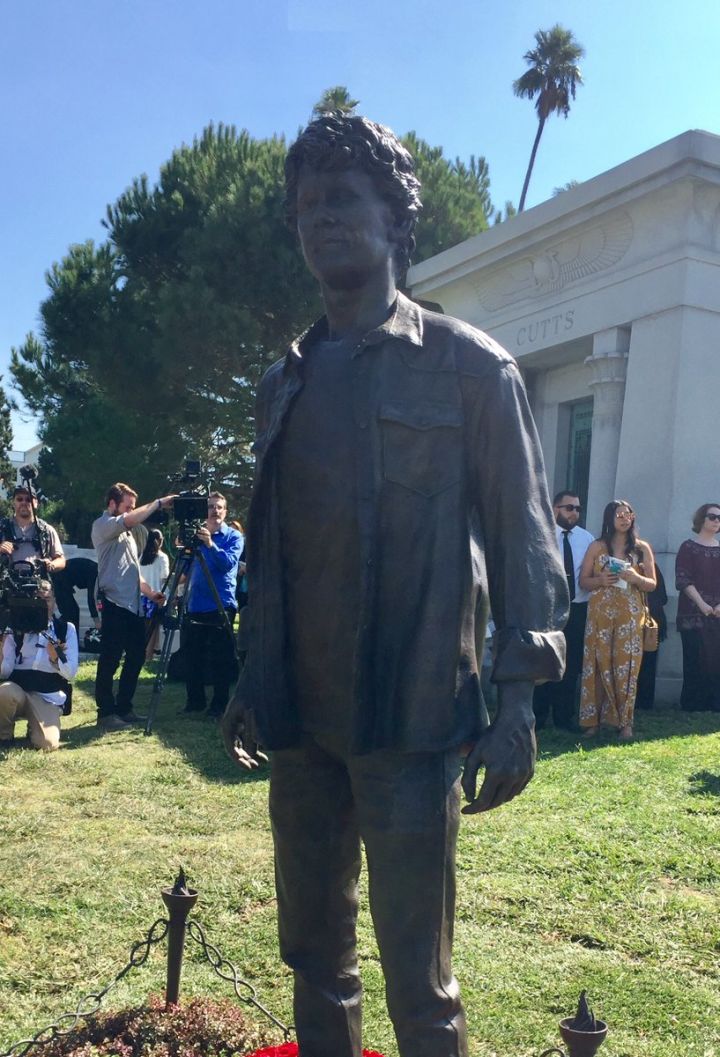