Skip to content
Ubisoft has announced Operation Void Edge, the first season of Rainbow Six Siege Year 5. As is tradition, the season adds DLC in the form of two new Operators – Iana and Oryx – a map rework, and a few tweaks to keep the game balanced. 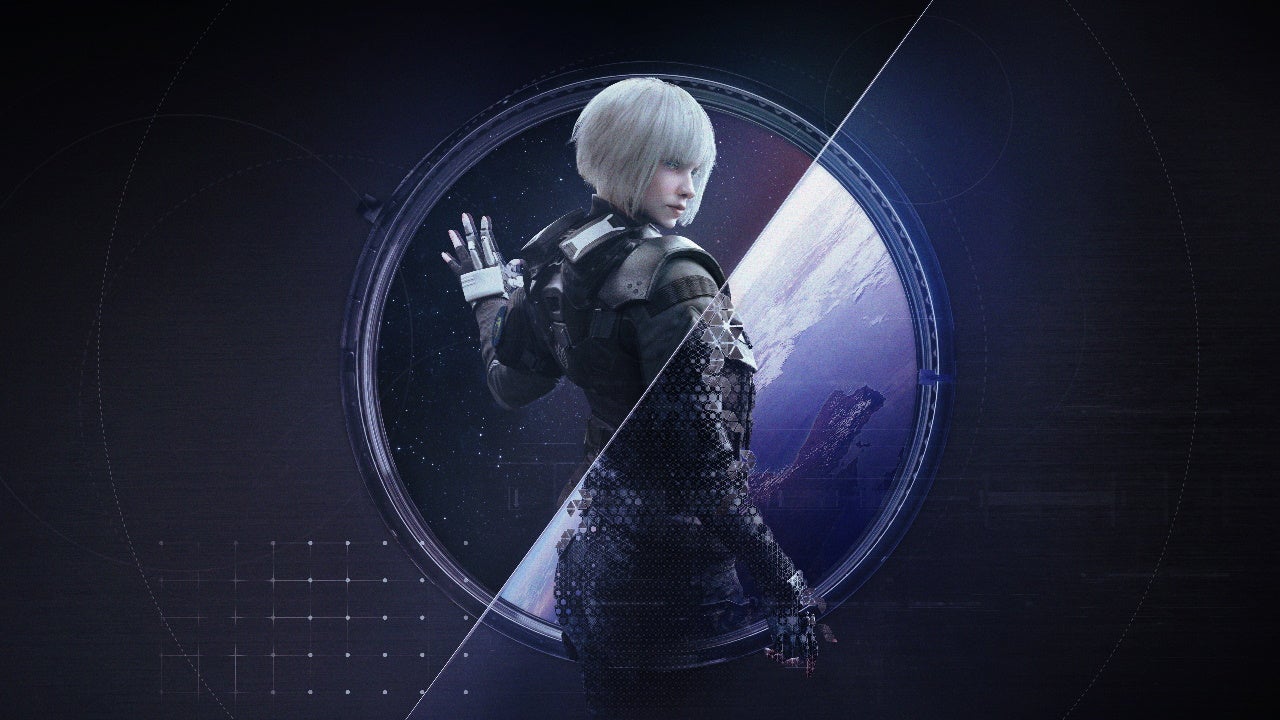 First up is Iana, who is perhaps Siege’s most sci-fi attacker yet. A Dutch operator who previously worked as part of the European space project, her gadget, the Gemini Replicator, creates a controllable holographic copy of herself. Essentially a walking version of Alibi’s Prisma, when activated you effectively (for lack of a better term) leap out of Iana’s body and into the hologram.

Controlling the Gemini Replicator is identical to using a regular Operator, although the hologram cannot shoot, melee, deploy secondary gadgets, climb ladders, or use rappel ropes. It does produce footsteps and noise, though, and so can be used to convince an enemy that an attacker is moving towards their position. Essentially, the Gemini Replicator is a drone that looks like a human, which puts an interesting spin on intelligence gathering.

Unlike an Alibi Prisma hologram, the Gemini Replicator can only be used for a short period of time, and there is a cooldown between uses, which is longer if an enemy destroys the device. Shooting the hologram anywhere in its ‘body mass’ will destroy it, and Mute’s Signal Disruptor will also prevent it from working.

With a 2 speed and 2 armor rating, Iana is a medium-balanced operator. She’s equipped with the popular G36C, previously only used by Ash, and the ARX200 that was first introduced as part of Nomad’s loadout. In her secondary slots is a 9mm MK1, and the option of either smoke or frag grenades. 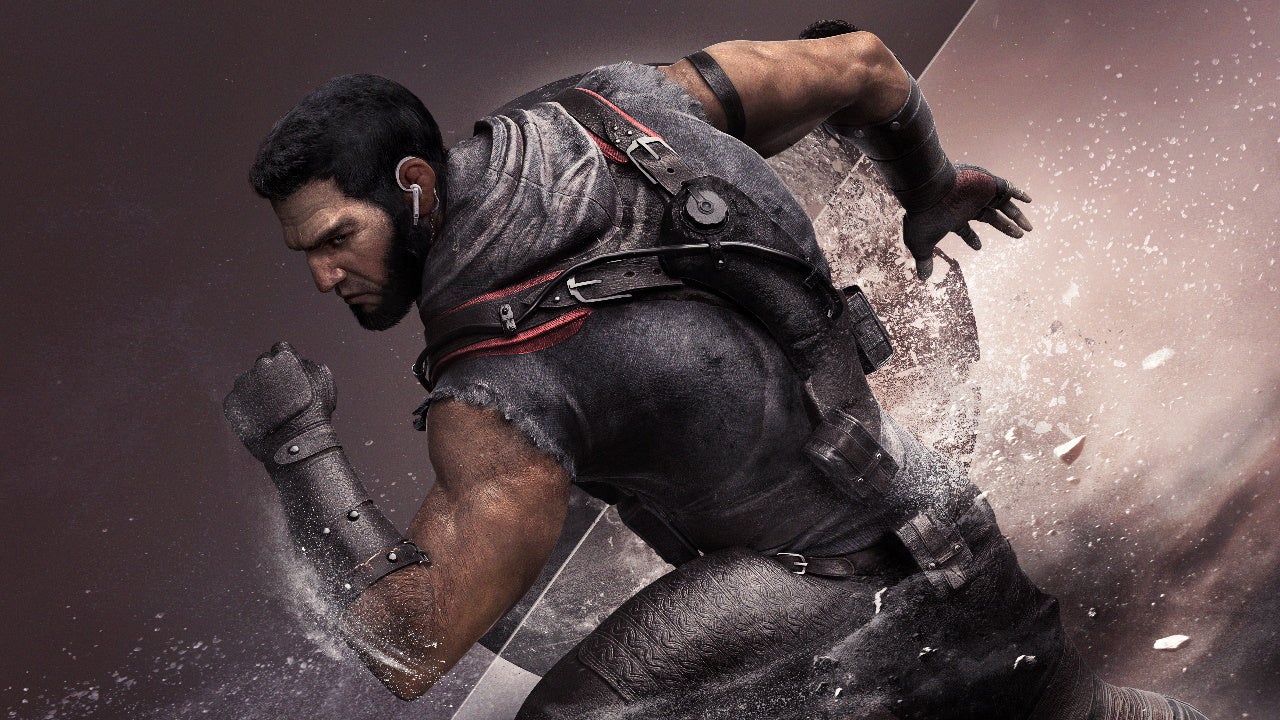 On defense is Oryx, a Jordanian defender who, like Caviera, has no gadget. Instead he has an ability, Remah Dash, that allows him to charge over short distances and even – at the cost of 10 health points – run through breakable walls. Yup, he’s basically the Kool-Aid Man. The dash can also be used to knock down opponents, which seems especially useful against shield operators like Montagne and Blitz.

As you can imagine, he’s a relatively speedy defender (2 speed, 2 armor), and that athleticism also allows him a second unique passive ability: he can jump up through broken hatches. This is invaluable for quick rotation between split level bomb sites, and makes him perhaps Siege’s most effective roamer.

Oryx’s loadout consists of the MP5LI and the SPAS-12 shotgun, and the Bailiff 410 and USPc40 pistols, plus a choice of barbed wire or bulletproof camera. By having shotgun options on both his primary and secondary, it means Oryx can always have a way to blow through hatches and make a quick rotation. Meanwhile, Remah Dash means he’s effectively a human Impact Grenade when it comes to removing walls between sites.

As with all Siege operations, Void Edge comes with a map component. It’s another rework, this time to Oregon. The cultist base location has been a firm favourite in the Siege community since launch, and has essentially been untouched due to how well designed it is. But Void Edge makes a few small but important alterations, with the biggest of them being the removal of the Tower bomb site. It has been relocated to Meeting Hall and Kitchen, which will hopefully make it a more viable site for both attackers and defenders.

Other changes have made many areas more open, as well as creating better rotation routes. A new freezer room has been added to the basement with a set of stairs up to the first floor, meaning attackers now have a third entry point into a site that has typically been kinder to defenders. The map now features a few more breakable walls than previously, which certainly feels at least partly done in order to introduce Oryx in an environment perfectly designed for his toolset.

Tweaks and balance changes are an important part of every Siege season, and Void Edge makes some major changes to both Twitch and Lesion. Twitch’s drones now have 3 barbs in a magazine, down from 5, although they will recharge over time, akin to Echo’s Yokai drone. The barbs now only do one point of damage instead of 10, focusing their use on gadget destruction rather than damaging players.

Lesion’s Gu Mines now do not deal damage when triggered, but each ‘sting’ they inflict while a needle is stuck in an enemy player will do two extra damage. Downed operators who crawl over Gu Mines will not trigger them, meaning that Lesion should cause less cheap kills. The icons that indicate Gu Mines on the HUD have been entirely removed unless Lesion is in direct line of sight of them, meaning it’s now harder to tell which mines have been triggered. Overall, the focus seems on making Lesion more of Operator designed to slow attackers, rather than gather accurate situational intelligence based on which mines are triggered.

Year 4 struggled to offer many Operator options that felt truly viable; Nokk and Warden seemed to have become obscure within weeks of launch, while Amaru and Goyo still don’t quite seem to have hit their stride. Year 5 seems to be kicking off with a much better start, though.

Iana’s hologram is a simple, effective gadget that combines the best of the traditional drone with some fun decoy tactics. However, it’s Oryx that’s certainly the star of Void Edge. His destructive dash is the lure, but it’s his hatch-leaping ability that will hopefully see him become a firm favourite for roamers. It may be similar to Amaru’s grapple in many ways, but it’s an ability that will simply be more valuable to mobile defenders.

For more Rainbow Six Siege, check out our documentary Saving Siege, the full story of the game’s development and journey to FPS domination. Or for something a bit more fun, take a look at Ubisoft’s developers rating IGN’s Operator designs.

Matt Purslow is IGN’s UK News and Entertainment Writer, and a little upset at what Ubisoft has done to Lesion, even though it’s clearly the right move. You can follow him on Twitter.